From across the pond, the English rock band, Arctic Monkeys are making a stop at the Vivint Arena on Wednesday, September 20th 2023 as part of their 2023 fall tour promoting their latest and seventh studio album, The Car. After breaking America with their fifth album, AM, in 2013 the famous, Britt Award-winning band are back, and they are ready to climb to the top of the rock charts, and right into year hearts one more time, so grab some tickets and get ready to stand and sing while holding a pint of warm ale! Proper English style rock! 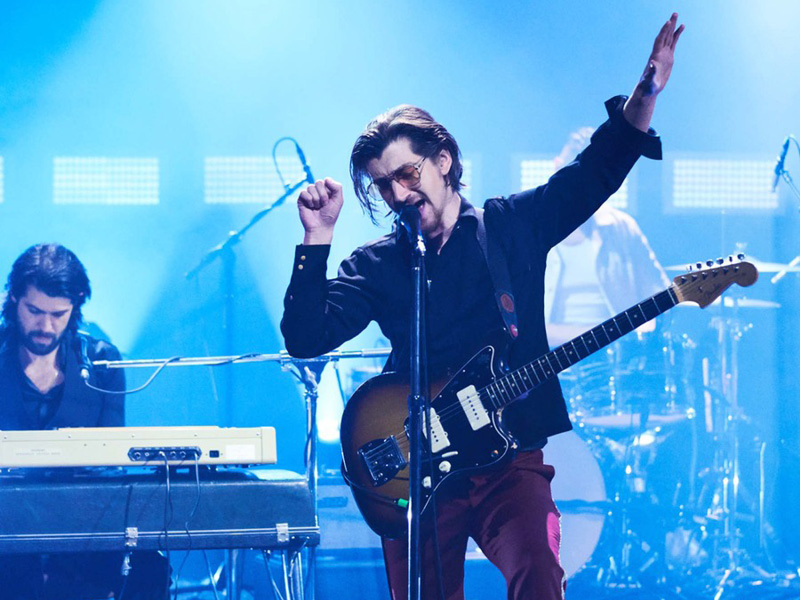 Seven time Brit Award winners, the Arctic Monkeys are the only band to have won both Best British Group and British Album of the Year three times in a row. They also have been awarded a Mercury Prize for Whatever People Say I Am, That's What I'm Not, an Ivor Novello Award, and 20 NME Awards, as well as earning five Grammy Award nominations and are included in both NME's and Rolling Stone's 500 Greatest Albums of All Time lists.

After debuted their new song, "I Ain't Quite Where I Think I Am", at the Zurich Openair festival this year the band went on to announce their seventh studio album, The Car, due to drop on 21 October 2022 and have since released the second single, "There'd Better Be a Mirrorball".