The Vivint Smart Home Arena is an indoor arena of a a 19,911 seating capacity. Originally opening in 1991 under the name of the Delta Center (to replace the 12,616-seat capacity arena Salt Palace), the venue became the EnergySolutions Arena in 2006 when EnergySolutions bought the naming rights, until 2015, when it became the Vivint Smart Home Arena as part of a naming rights contract with Vivint. The venue has also been called the Salt Lake Ice Center when it hosted the Winter Olympics in 2002.

In addition to sporting events, the venue also hosts huge music concerts, with Oingo Boingo being the first band to headline the arena in 1991. 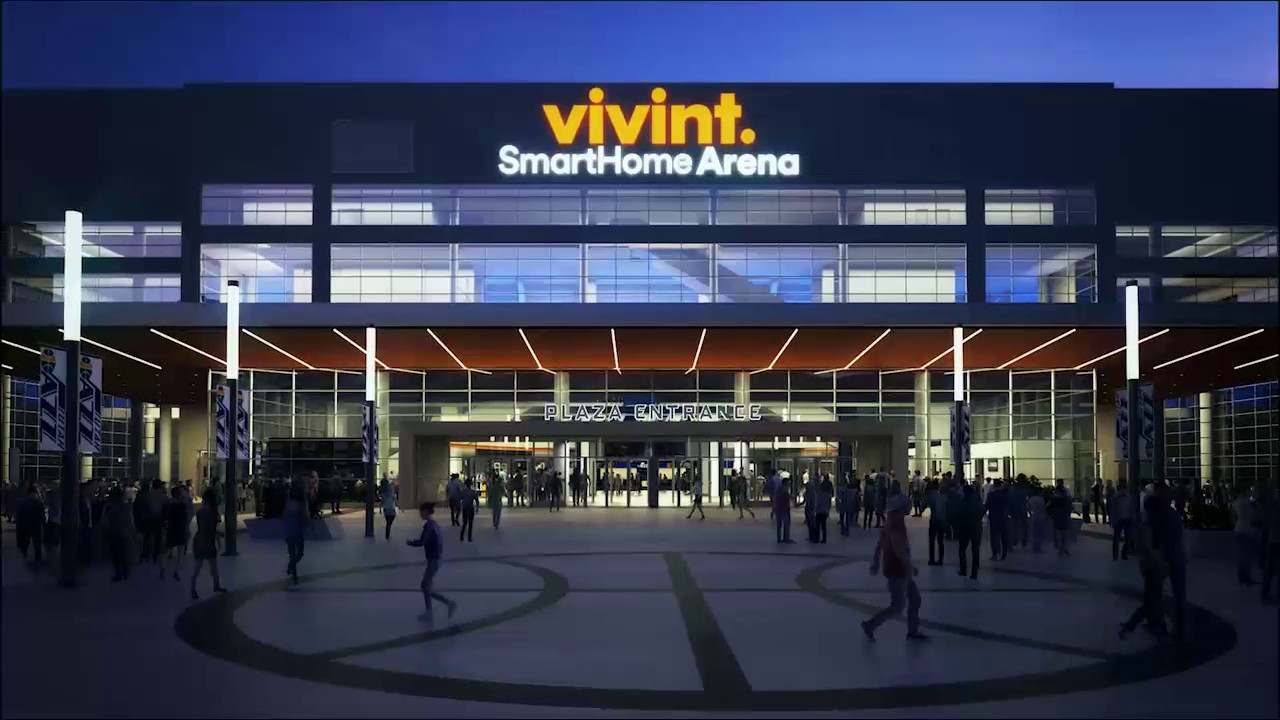